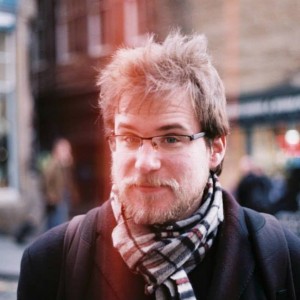 Dino Jakušić completed his BA and MPhil in Philosophy at the University of Warwick with the thesis entitled Being and Essence in Aristotle and Aquinas. He is currently working on his PhD at the same university, focusing on the development of the conception of Ontology in German Philosophy from the 18th to 20th Century. Besides these topics he has worked on the metaphysics of Spinoza and 20th Century Phenomenology.