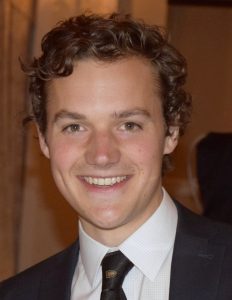 Arthur Keefer is completing a PhD at the University of Cambridge on the function of Proverbs 1-9 for the interpretation of Proverbs 10-31. In addition to reviews and chapter contributions, his academic publications have appeared in the Journal of Biblical Literature, Zeitschrift für die alttestamentlische Wissenschaft, Journal of Northwest Semitic Languages, and elsewhere on topics such as Hebrew phonology, and the relationship of biblical interpretation to theology. He has also written for newspapers, like The Washington Post, on the significance of religious faith and collaborated with Eastern Orthodox, Muslim, and Roman Catholic scholars. In Cambridge, Arthur teaches theology for Christian Heritage and lives with his wife, Emem.